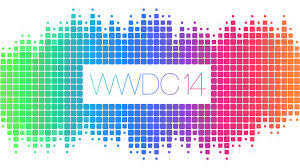 Compsoft prides itself on being at the cutting edge of mobile app development. An important part of this is keeping abreast of the latest advancements in mobile technology from companies like Apple, Google and Microsoft.