The problem stems from a broken world, one where terror and atrocities are an all too real part of life for many around the globe. These acts are carried out by governments, rouge groups, terror groups and men and women with a cause. While there is a great deal of video and image evidence of atrocities captured by activists and posted on sites such as YouTube and Facebook – this evidence is not admissible in court as it cannot be verified as original and untampered with.

The eyeWitness project, sponsored by the IBA, was initiated to provide a mechanism for witnesses of atrocities to supply verifiable evidence which could be used in court as well as shared socially to raise awareness.

In addition to creating an easy to use app which worked robustly there were additional key challenges to the project. One was devising a mechanism by which the data could be secured so that it could be used in an international court of law. More importantly the app needed to afford the user as much protection as possible, since the environments it which is was to be used would likely be hostile and discovery of such an app on a user’s phone could put them at significant personal risk. 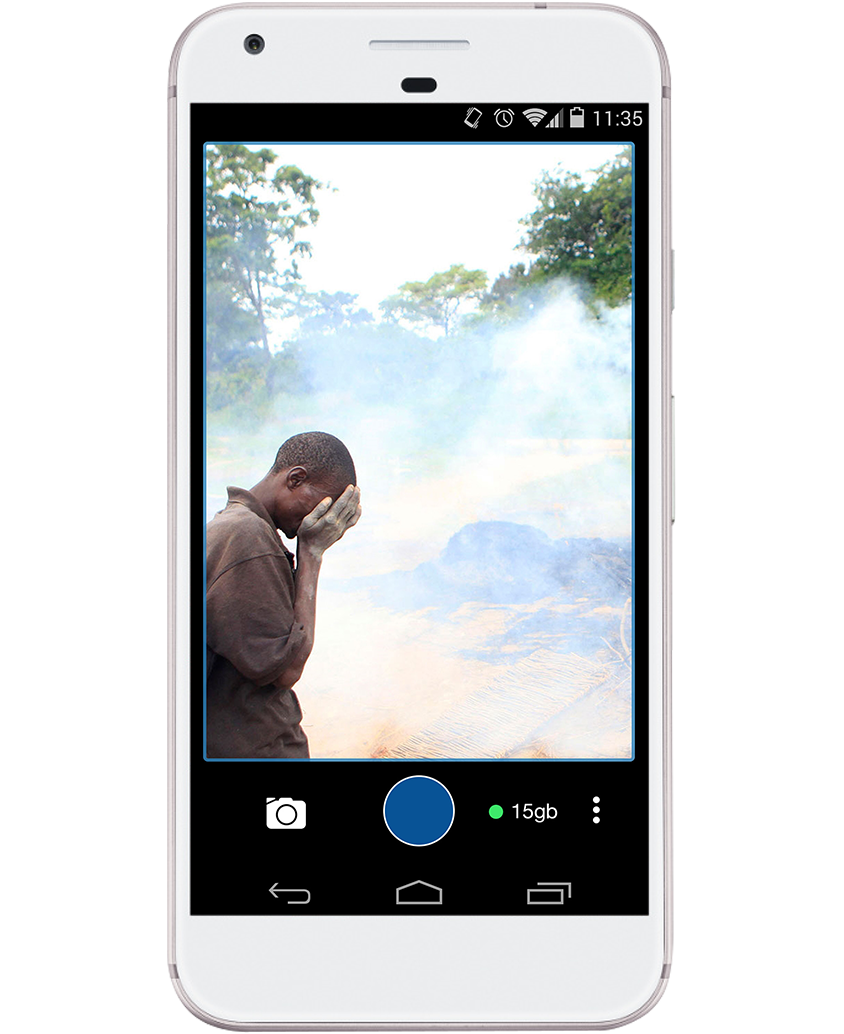 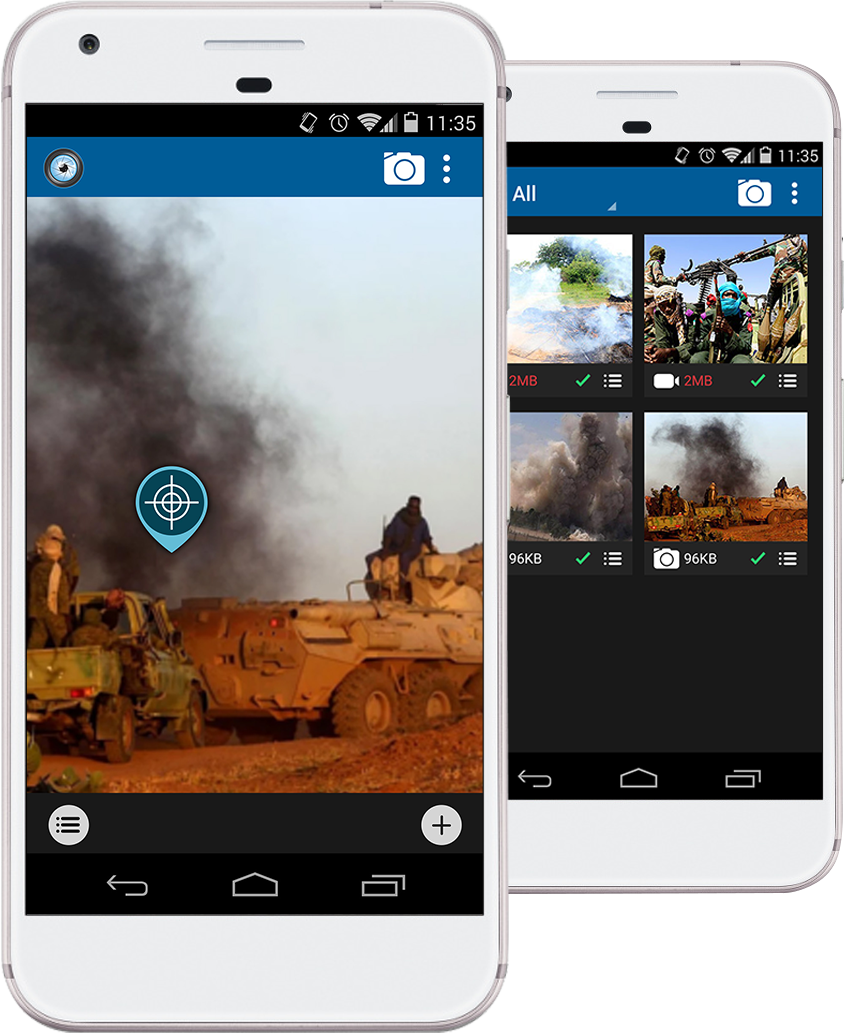 Working closely with the eyeWitness team, Compsoft Creative designed and developed an Android app and back-end server component which allowed the capture of images, video and audio through a disguised camera app. The app icon is designed to look like a third party camera, meaning on a summary inspection the app looks and behaves as a standard  camera app. However through secret gestures, the app can be put into a mode where the content recorded is secured.

When media is recorded in this ‘secure mode’, comprehensive device metadata such as GPS location, date, time and content verification data is also recorded from the devices’ systems. Users have the option to add notes and tags to the content, which is stored in a secure in-app vault rather than the device’s image gallery. The media package is then uploaded to a secure server, where it can be reviewed by the IBA’s team of experts. All data is heavily encrypted both in-app and for transmission over the internet.

In addition to the features which allow the user to switch the app from ‘standard’ to ‘secure’ mode the user can quickly access ‘panic erase’ mechanism which removes all evidence of the app.

The app is in use today and collecting data from around the world and, as we’re sure you’ll understand there is a limited amount we can say about this. However, Wendy Betts, the eyeWitness Project Director has this to say:

“The eyeWitness to Atrocities app provides citizens with a tool to help bring to justice individuals who commit international atrocity crimes. Compsoft’s skill, innovation, and dedication to the project were integral to transforming the idea behind the app into reality.”

You can learn more about this amazing project here http://www.eyewitnessproject.org